In a coffee shop in Lagos, Nigeria, visual artist Ekene Ngige was meeting with some colleagues when he had an accidental eureka moment that would change the course of his career.

Ngige knocked over his cappuccino, making a mess on the notepad in front of him. He quickly noticed that the beverage created random patterns on paper, and thought: what if he used coffee to create art?

“It was supposed to be a mistake, but I loved the mistake — and I didn’t want to wipe it off,” Ngige said. “I loved the color. I loved the texture.”

Back in the studio, Ngige began mixing instant coffee with water, creating a jelly-like paste that allowed him to paint with it — sketching with a pencil first and then layering it with different shades of instant or ground coffee mixtures, and sometimes incorporating whole beans.

Seven years after that first spill, he continues painting realistic portraits of people and objects.

The 39-year-old has been interested in the arts since he was a child, going on to study fine arts at Yaba College of Technology in Lagos, where he specialized in creating paintings with watercolor, acrylic, and oil paints.

Through some of his work, the artist shares a message of peace, encouraging people to forget their differences and embrace serenity. One of his portrait collections, called “Peace Makers,” features notable figures such as Nobel Peace Prize winner Malala Yousafzai and former South African president Nelson Mandela.

“The world at large has been suffering from terrorism, racism and tribalism,” Ngige said. “I’ve been painting pictures that will reach people and touch their hearts.”

The artist, who is also the creative director at an animation company called X-Animators, hopes to showcase his coffee portraits in galleries beyond Nigeria.

“The best part of creating art is being able to reach the whole world,” he said. “I have had calls and messages from all around the world, from people that have been touched by the topics of the paintings I make. It warms my heart — it makes me feel like I am fulfilling a purpose.”

‘Dreamachine’ is visual art you expertise with eyes closed 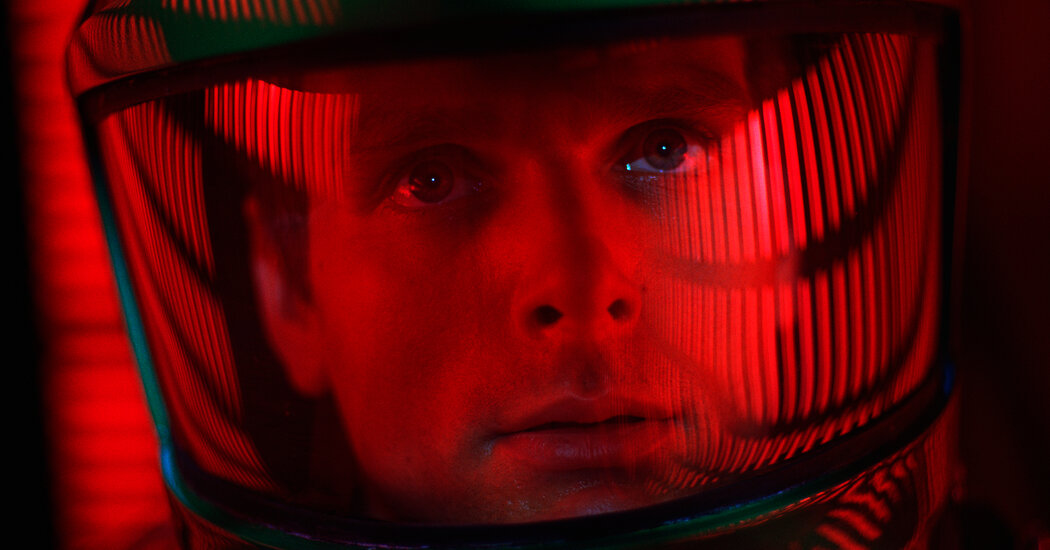 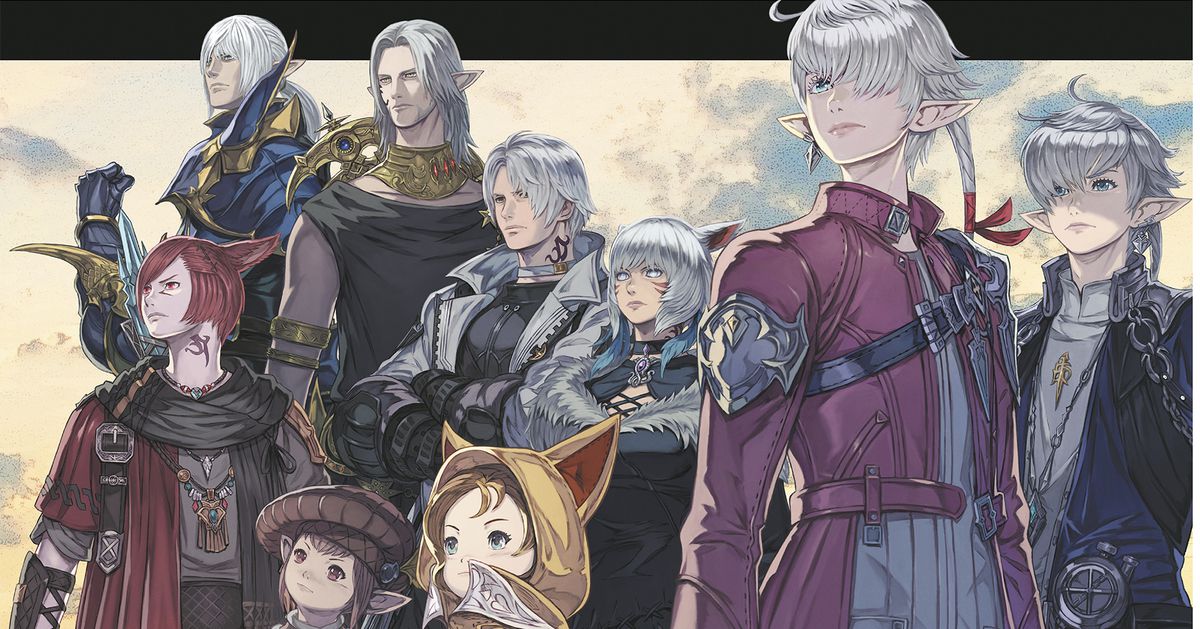