The impact photography had on the world was profound. It shaped modern art. It democratized art.

Digital photography ushered in an even bigger change: everyone with a smartphone had access to a digital camera. You can now pop over to a photo printing business to create a photo book in less than 5 minutes with your favourite photos you captured on your smartphone.

Why not? The interaction of people and art has changed. Each digital photographer stylizes themselves as creating modern art with their smartphones or digital SLR (Single Lens Reflex) cameras. In fact, there are so many photos being taken, but so few are being printed. In reading Colorland reviews, you’ll find inspiration for how to print and display your photos.

Why not paint your favourite landscape or family photo? To get a start, the reviews about art supplies companies will point you in the right direction.

Modern art responded to the growth of photography and the images they produced. They created experimental forms, a new era of realism was ushered in which took traditional art to new heights. Digital photography changed how modern art is bought. You could copy a single photograph thousands of times over and make it for sale.

Film photography was an expensive hobby for amateur photographers. A photographer would usually shoot 12, 24 or 36 photos per roll of film, and then take a photo printing company to develop and print them. They carefully considered each photo before clicking the camera’s shutter button. With digital photography, you can take hundreds of photos incurring no costs. Now, when taking photos, people will shoot scenes in bursts of 10 or more photos, or take 100 or more photos while on an outing, or shoot thousands at sports events.

With traditional art, such as painting, there would be only one portrait created. It couldn’t be shared. That’s where photography (and especially digital photography) has allowed people to share their work in far wider numbers and in greater ways.

The problem with digital photography in terms of modern art, is that the sheer volume of photographs taken means that some moments are bound to be missed: amongst the 10 or 20 photos taken, there might be one memorable and notable image. It will, however, remain on a computer hard-drive or be deleted amongst the other lesser photos.

With sharing comes the need to record moments and events. The intrinsic value of an image or photograph – and in essence, in the way modern art is measured – has been reduced. Digital photography has made art easier in a way, but it has made it more difficult for traditional artists to be seen through the many millions of images uploaded to social media platforms daily.

The problem with digital photography in terms of modern art, is that the sheer volume of photographs taken means that some moments are bound to be missed: amongst the 10 or 20 photos taken, there might be one memorable and notable image. It will, however, remain on a computer hard-drive or be deleted amongst the other lesser photos. 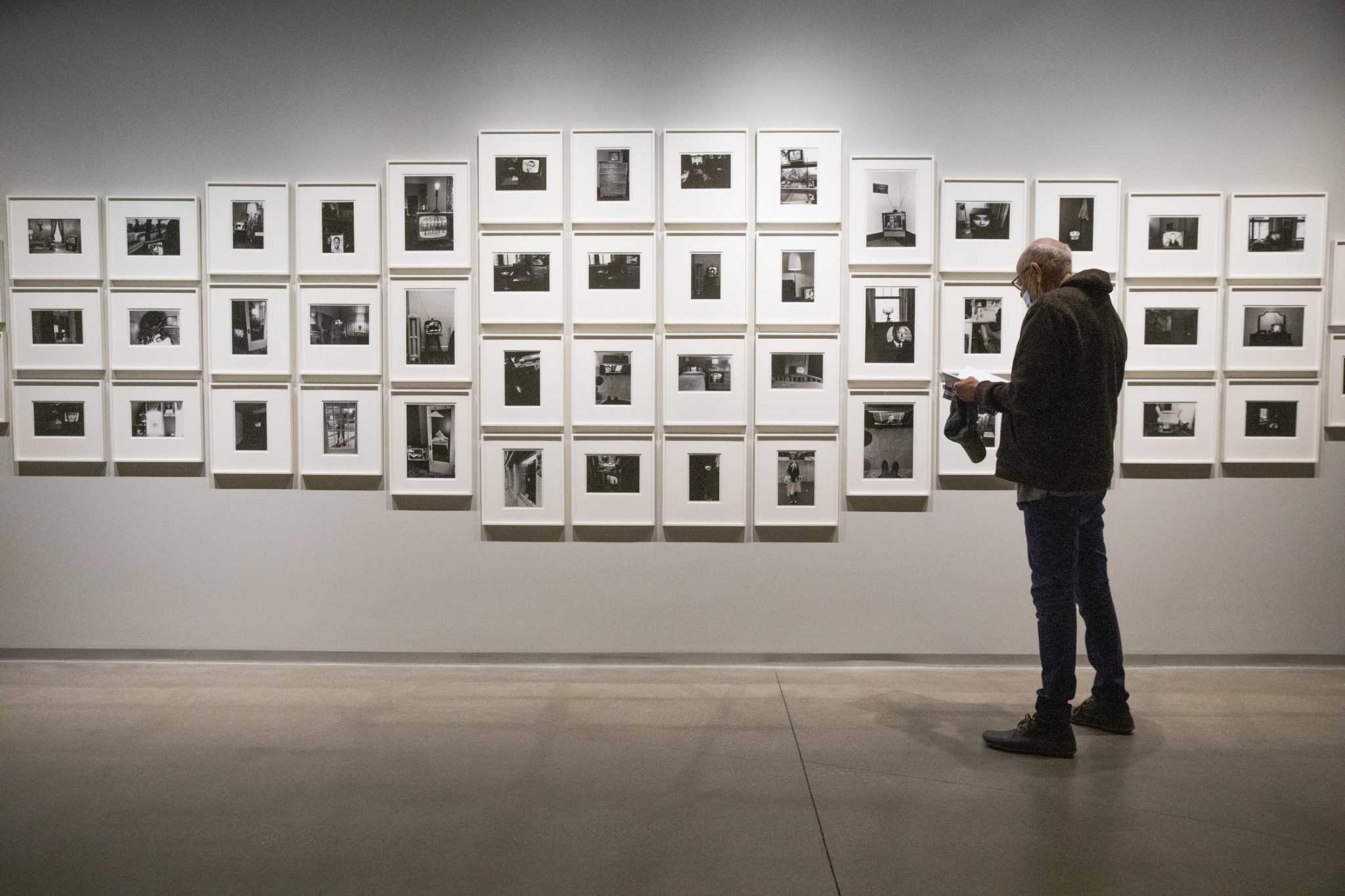