For 125 years, the Society of Arts & Crafts has supported craft artists, primarily through exhibitions and big-booth craft shows that give artists a venue to display and sell work. But as the industry shifts and platforms like Etsy provide easy sale access to many artists, the organization has begun to reflect on how it might better serve its members. “As a nonprofit organization, it’s really important for us to provide services that are compelling, relevant and that move things forwards in a productive way,” says Brigitte Martin, the Society’s executive director. A survey of artists, purchasers and other active participants in the Society revealed that the nonprofit’s members were overwhelmingly interested in the intersection between craft and innovation.

Afro-Indigenous artist Rivera perfectly illustrates that marriage in her work, printing digital images on textiles that she manipulates into soft sculptures using a variety of sewing and stuffing techniques. She’s also made sculptures using found objects.

“It’s been really cool exploring different ways we can archive memory,” says Rivera, who primarily uses family photos for the project. “I think craft defies a lot of systems that are in place.”

Rivera will use her Jumpstarter Grant to make new pieces for a show at the Alabama Contemporary Art Center later in 2023, further exploring how she can fuse digital images, ancestral memory and textile craft. For Rivera and for many textile artists, the process is as important as the finished piece. “My grandmother taught me how to sew, and her grandmother taught her how to sew. Coming from a place that’s really colonized, having something that is inherently ours is what drew me to textiles,” says Rivera. “I think we can create our own agency through visual storytelling.”

The Society of Arts & Crafts is fully funded for three years of Jumpstarter Grants. Ideally, working with artists on these small-scale grant projects will help guide changes in the organization, revealing the best ways to support artists and innovation.

Martin says the organization’s turn toward innovation isn’t just about furthering the art itself; it’s also about illustrating how craft artists can impact the larger world. Craft has long been a medium relegated to “women’s work” or hobbyists, and Martin is excited to rectify some of the misconceptions about craft. Similarly, this new lens showcases the ways craft can open opportunities in other fields, assuaging artists’ concerns about making a living from their work.

“We very strongly feel that the skills that craft artists have, their deep understanding of their materials, their deep understanding of their processes, is able to benefit a lot of other fields,” says Martin. “That is an extremely valid and important selling point for anyone who is considering becoming involved in craft, especially when it comes to being an organization that is open to including a more diverse group of artists.” 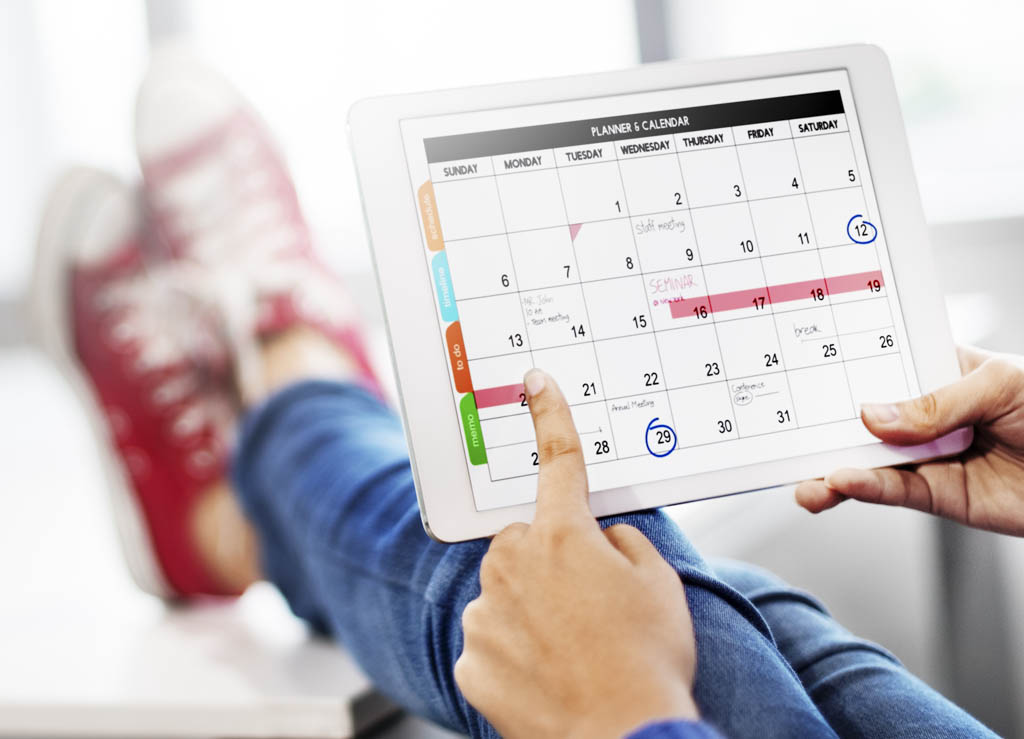